CMT has revealed “17 for 2017” artists for its year-long Listen Up campaign recognizing and supporting country music’s most promising newcomers.

The campaign will run throughout the year, highlighting the 17 artists across CMT platforms to the network’s passionate music fan base, giving them a deeper look at the careers of these artists through featured promotion of their new music and videos. 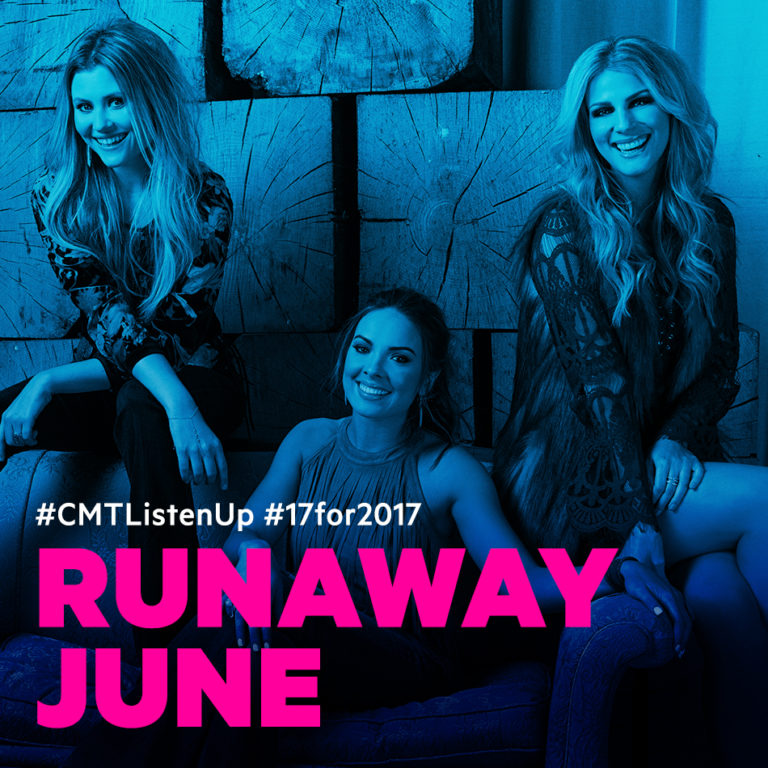 The latest round of artists is comprised of country music’s hottest newcomers, including a few of CMT’s Next Women of Country alumnae. NWOC members Caitlyn Smith, Carly Pearce, Clare Dunn, Jillian Jacqueline, Maggie Rose, and Runaway June join an all-star roster and will continue to shine through the 2017 year.

CMT will put the spotlight on their yearlong journey by capturing personality pieces that will air on all CMT screens, including introductory pieces before their videos, support on videos, exclusively content pieces, social promotions around EP & album launches, inclusion in CMT music newsletters and CMT’s biggest music franchise Hot 20 Countdown, along with support from CMT Radio with Cody Alan. 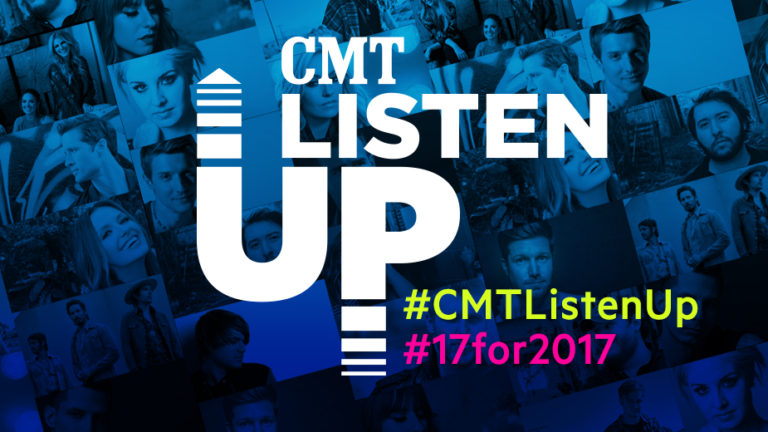