The Academy of Country Music® revealed exciting details including the musical lineup, additional industry and fan events, as well as ticket on-sale dates for The Week Vegas Goes Country®, including the 5th Annual ACM Party for a Cause® – along with the 52nd Academy of Country Music Awards™, Country Music’s Party of the Year®, which will broadcast LIVE for the first time ever from T-Mobile Arena in Las Vegas on Sunday, April 2, 2017 at 8:00 PM ET/delayed PT on the CBS Television Network.

This year, ACM Party for a Cause will consist of industry and fan events located at different venues across Las Vegas including a new host hotel, Hard Rock Hotel & Casino, and several others from Thursday, March 30 – Sunday, April 2, 2017 in Las Vegas, NV.

Each of the festivities for The Week Vegas Goes Country will feature performances by some of the biggest names and hottest new talent in country music. 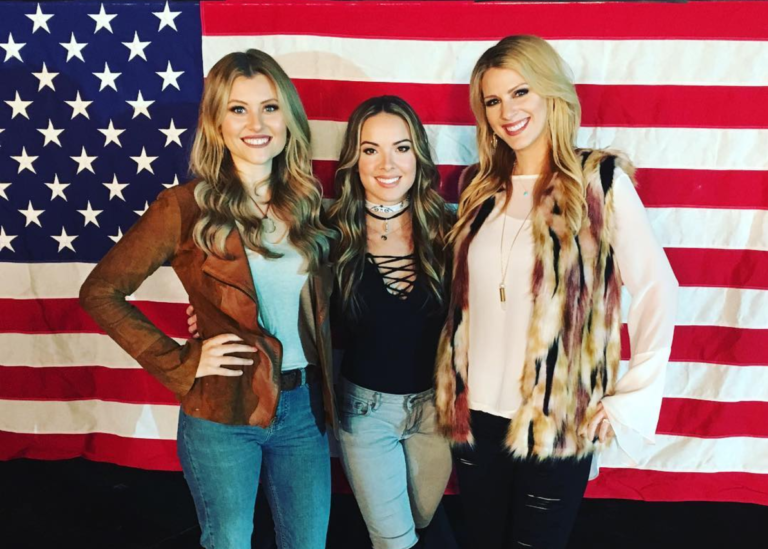 ACM Party for a Cause: Tailgate Party presented by Country Rebel at Stoney’s Rockin’ Country

The full schedule of events and ticket on-sale dates for the 5th ACM Party for a Cause can be found at www.ACMpartyforacause.com.