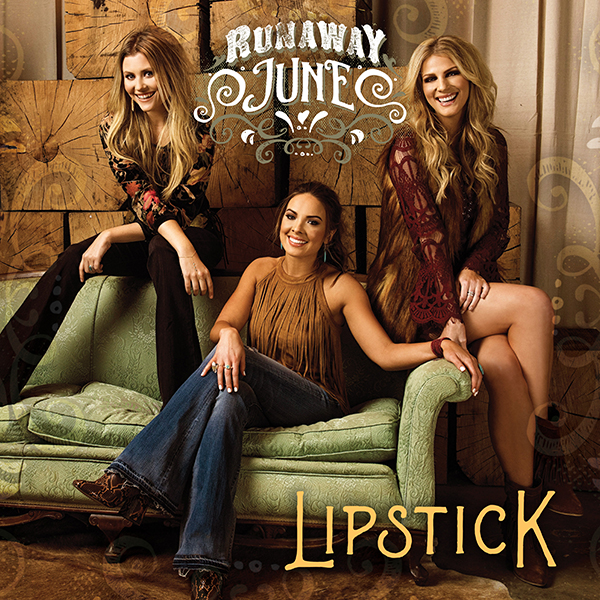 In addition to celebrating landmark chart success, accolades continue to pour in for “Country music’s hottest new trio” (People.com). Just this week, Runaway June was named MusicRow’s “2017 Next Big Thing” and AXS.com’s “10 Artists To Watch in 2017,” which highlights artists spanning across multiple genres. These honors come on the heels of being recognized as a 2017 CMT Next Women of Country act, one of Pandora’s “Country Artists to Watch in 2017” and one of Rolling Stone’s “10 Country Artists You Need to Know.”

Runaway June’s ascent into Top 30 territory bookends an exciting few weeks for the hit-making trio. In a series of firsts, Runaway June performed as part of superstar Carrie Underwood’s all-female band at the 50th Annual CMA Awards for a sizzling performance of “Dirty Laundry.” 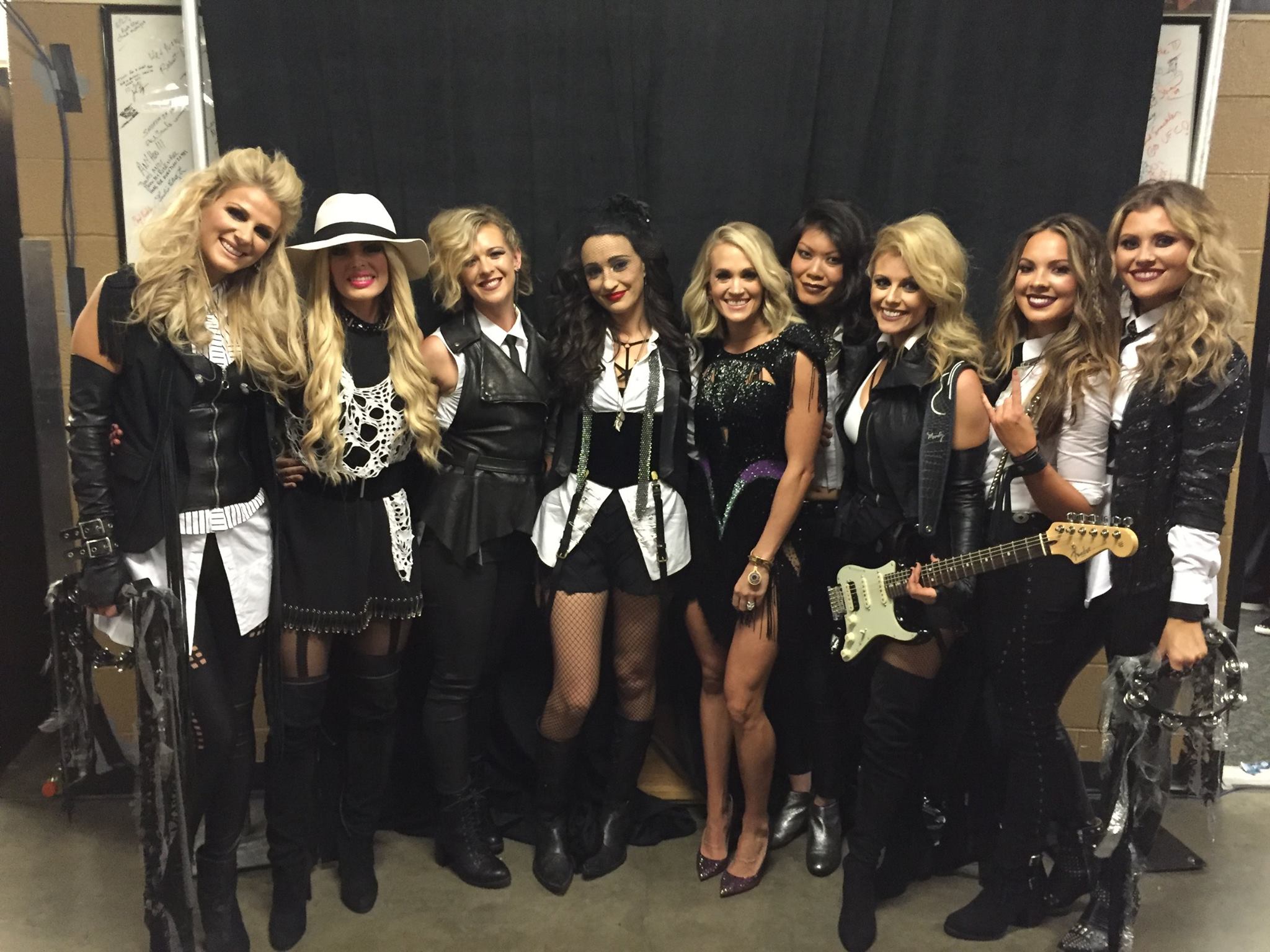 Additionally, the Wheelhouse Records act debuted the music video for “Lipstick,” featuring Luke Pell of ABC’s The Bachelorette as leading man. Watch the infectious video below.